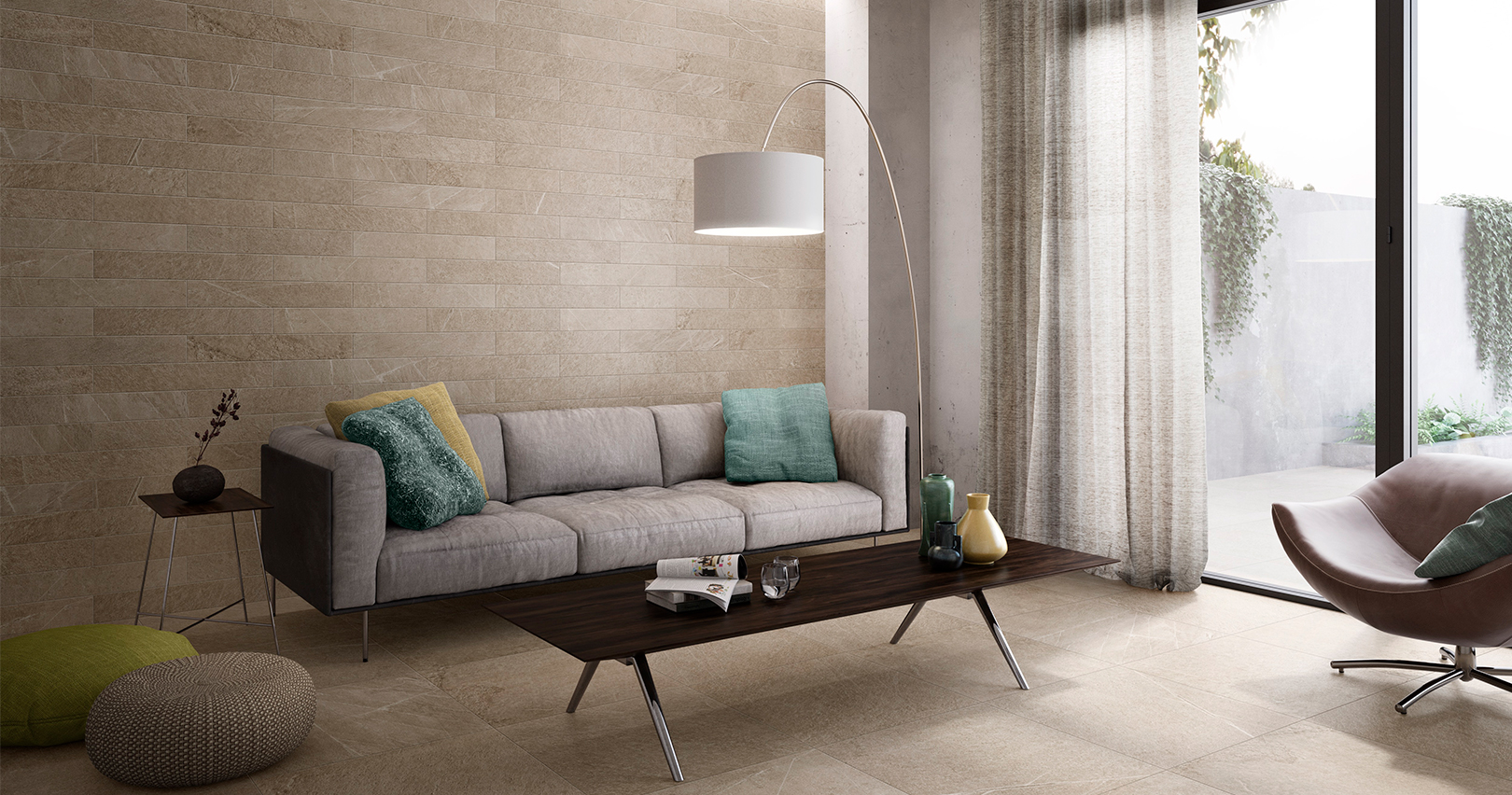 Lower core revenues principally resulted from decreased sales in Saudi Arabia and India which were 41.0% and 25.6% lower YoY respectively. The decrease in Saudi reflects the significant decline in government project spending and business sentiment. Lower sales in India reflect the company’s early stages in the process of rebuilding its senior leadership team and the impact of demonetisation on the economy in the fourth quarter of 2016. Lower non-core revenues reflect the sale of RAK Logistics and reduced construction activity in the UAE.

Offsetting these factors was continued growth in the UAE, the company’s largest market, where tiles and sanitaryware sales rose by 1.5% YoY despite weakness seen in Q3/2016. Sales in Bangladesh grew 10.5% YoY as the company benefited from increased tile capacity which came online mid-year. The tableware business had a robust performance with revenues increasing by 20.1% YoY to AED175 million on new product introductions including a successful line of cutlery.

Despite challenging global market and trade conditions, overall profitability improved with the consolidated gross profit margin increasing to 30.5% from 28.2% YoY; core margins rose 120bps to 30.5% while non-core margins rose 770bps YoY. Higher profitability however could not offset the decline in sales. On a like for like basis, i.e. excluding provisions and write offs, net profit for the year was AED 216 million a 37.1% decline versus 2015 levels.

During 2016, the company recorded extraordinary provisions of AED 185 million at both a local and international level. About 48% or AED 88.7milion of the extraordinary provisions reflects the impact of lower market prices for ceramic tiles sold in the GCC, as a result of the build-up of excess inventory at the local producer levels. The remaining 52% relates to the provisions for trade and other receivables and related expenses in international markets and other miscellaneous items.

These provisions are non-cash and do not impact the company’s ability to finance itself or pay dividends to its shareholders. In 2016, the board approved the distribution of 15 fills cash dividend per share, representing a pay-out ratio of 15%.

Overall 2016 sentiment was characterised with “prudence” as the main markets in which RAK Ceramics operates were impacted by major macro events such as project spending cuts in KSA, Brexit uncertainty in Europe and the impact of demonetisation on the Indian ceramic tile sector and consumer demand.

Abdallah Massaad, Group CEO, RAK Ceramics, said: “We enter 2017 with much optimism. We expect sustained growth in the UAE and Europe and a turnaround in Saudi by the second half of the year. Our performance wasn’t unexpected and we were prepared for it. We closely monitored the global trade environment in 2016 and weighed it up against our performance. We had to take exceptional measures, including cost reduction initiatives in the UAE, to ensure long term profitability and to deliver on our promise of unlocking value to shareholders. At the same time during 2016, we continued to make investments that will help propel the business forward in 2017, including expanding tile capacity in Bangladesh as well as sanitaryware capacity in the UAE, investments in product development and our corporate rebranding.”

From an operational perspective, a lot was achieved since the Value Creation Plan was introduced in June 2014. More specifically, the Group was successful in achieving these major objectives:

In January 2017, the Company sold its entire stake in Electro RAK LLC (an MEP contracting company) for proceeds of AED 45 million