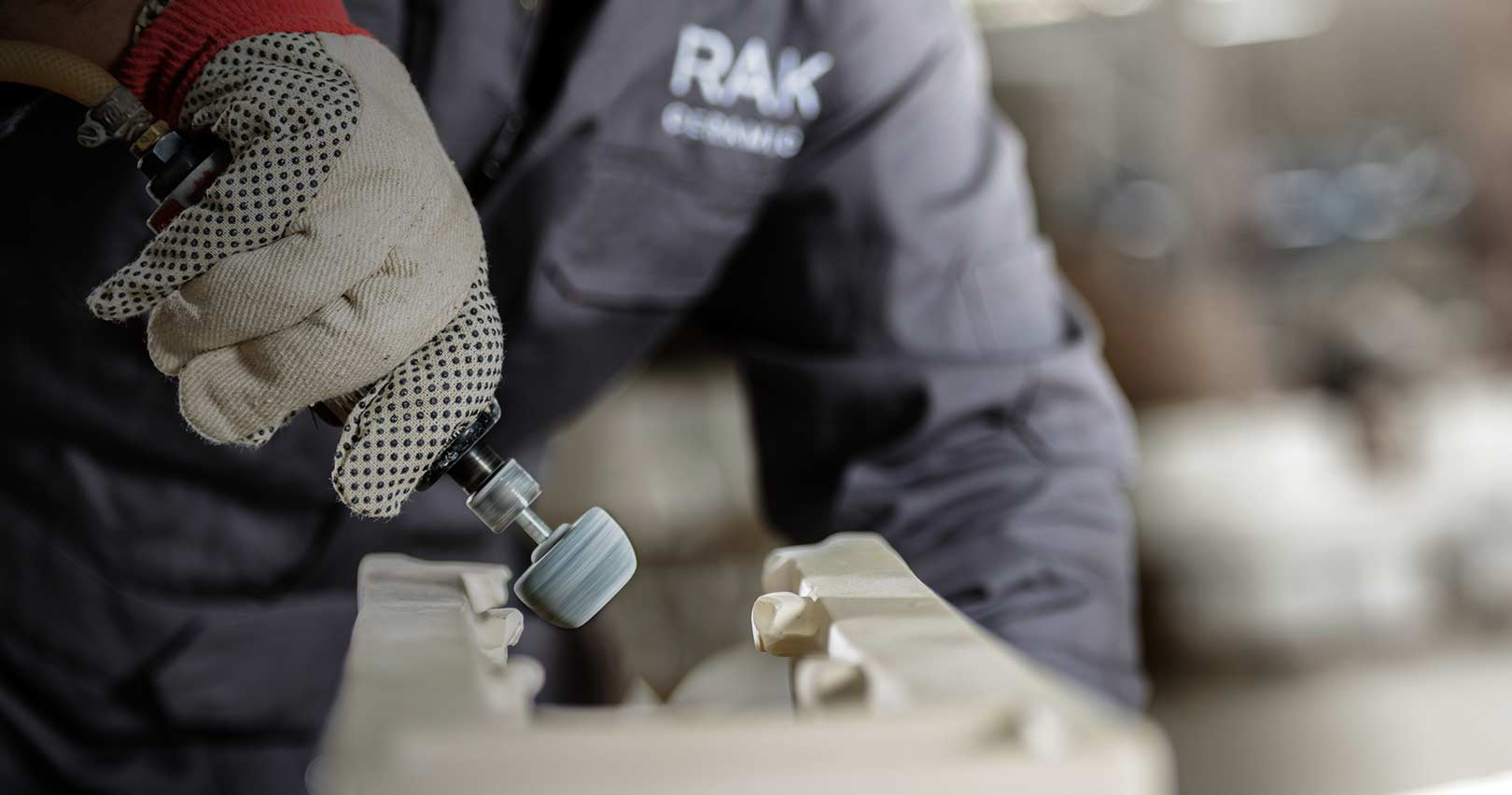 RAK Ceramics PJSC (Ticker: RAKCEC: Abu Dhabi), one of the largest ceramics’ brands in the world, announced its results for the first quarter ended 31 March 2017.

Tiles and sanitaryware revenues were driven predominantly by the UAE market and increased sales to Saudi Arabia. Tableware sales were 40% higher YoY on account of the consolidation of Restofair, which took effect from January 1st 2017. Like for like tableware revenues increased 4.3% compared to Q1 2016.

Sales in Saudi Arabia, one of the company’s core markets, surged by 85% to AED 51.0 million compared to AED 27.6 million in the previous quarter. While still below Q1 2016 levels, the quarterly rebound appears to signal the beginning of a market recovery.

Driven predominantly by strong demand in the UAE and Europe, sanitaryware revenues grew by 9.6% to AED 122.2 million vs. AED 111.5 million in Q1 2016. This increase is also demonstrative of the group’s ongoing investment in sanitaryware capacity expansions.

Core EBITDA was stable at AED 96.4 million compared to Q1 2016 while EBITDA margins showed a healthy improvement over the same period from 14.9% in Q1 2016 to 15.5% in Q1 2017. This is a result of ongoing cost rationalisation initiatives across the group. Sales, general and administrative expenses were 6.2% lower YoY and the group is targeting further overhead reductions of up to AED 30 million in 2017.

“Our first quarter performance came as expected. We successfully identified the UAE as a source of growth and we are pleased to see Saudi Arabia having turned a corner. Our second half results should also benefit from a turnaround in sales in India and greater production from Iran. We continue to remain focused on cost efficiencies and anticipate better gross margins and lower overheads going forward, which we believe will increase profitability and shareholder value.”