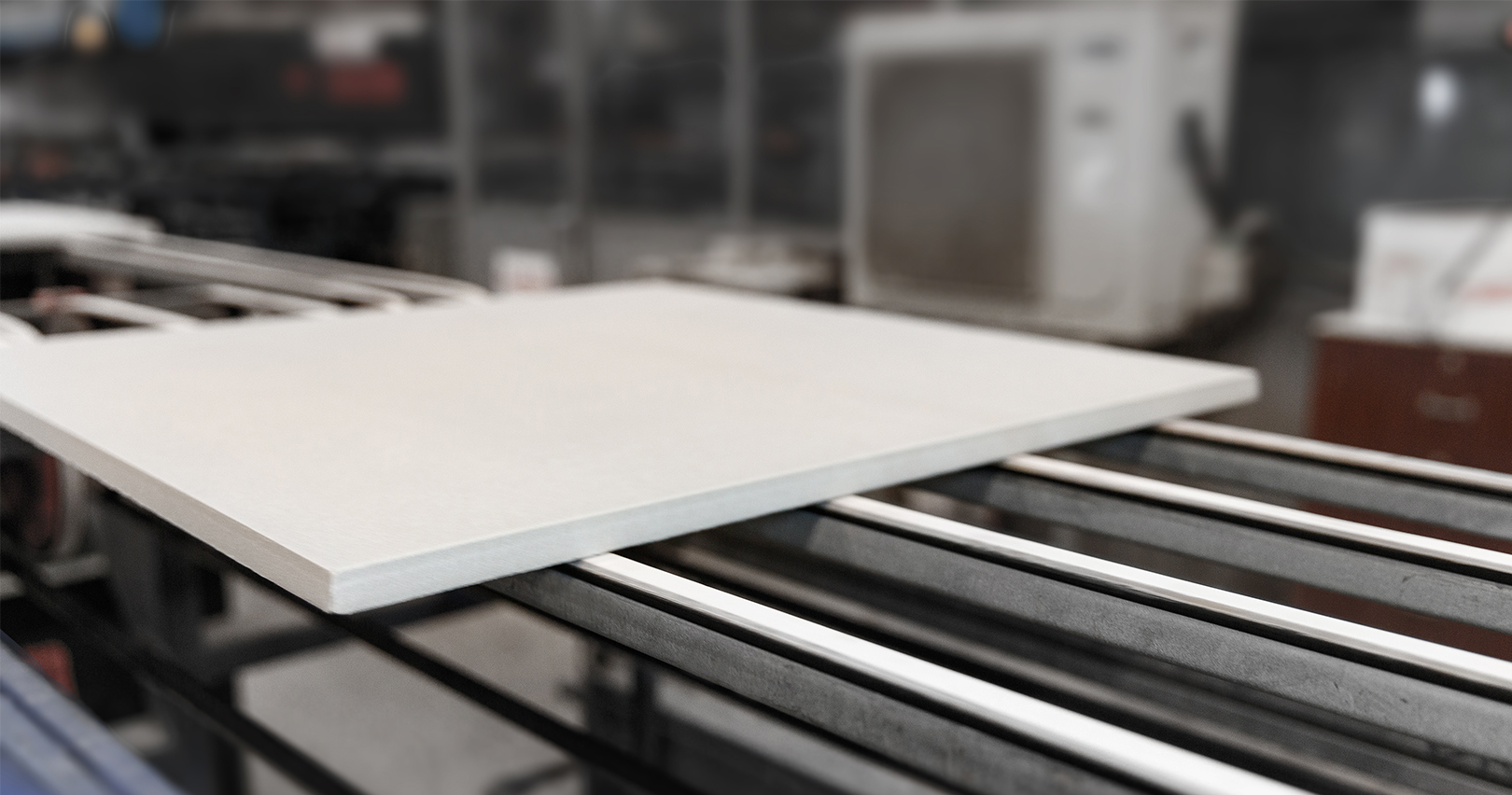 RAK Ceramics PJSC (Ticker: RAKCEC: Abu Dhabi), one of the largest ceramics’ brands in the world, announced its results for the second quarter ended 30 June 2017.

Core revenues increased 6.5% QoQ at AED 661.1 million, and remained stable YoY, driven by strong growth in the UAE and Bangladesh markets. Core revenues contributed 92% of total revenues following a non-core revenue decline of 38% YoY, which is in-line with the company’s strategy to divest non-core operations and delivering on the VCP. The decrease in non-core led to a decrease in total revenues by 5% YoY to AED 721 million.

Despite continued pressure in the MENA region due to the macro and political situation, revenues in the UAE, the company’s largest market continued its growth momentum led by strong demand and robust project sales. Growth was driven by an increase in tiles and sanitaryware by 13% YoY.

Saudi Arabia had a steady performance in Q2 showing slow signs of recovery. Saudi tiles and sanitaryware revenues increased by 27% QoQ at AED 64.6 million but remained below last year’s levels. The steady progress signals continuation of a slow market recovery that started earlier this year.

India continued its upward trajectory in the second quarter. Revenues grew 4% at AED 76.6 million. The Indian subsidiary is studying the possibilities of acquiring 51% JV equity stake in an outsourced manufacturing facility in Morbi, Gujarat.

The company continued to show positive momentum in core gross margins which increased by 450 bps YoY, at 34.2%. Tile gross margins increased to 30.1%, the highest quarterly result in 3 years. Improvements were driven by production efficiencies and cost savings in raw material across UAE and Bangladesh tile plants.

Overall EBITDA increased to AED 147 million with an EBITDA margin of 20.4% which is a 5 year high. The increase in profits and the continued exits in non-core assets resulted in an all-time high return on equity of 17% for shareholders.

“RAK Ceramics has made steady progress in the second quarter of 2017 and our strategy, which includes exiting non-core businesses, has helped lighten the balance sheet, increase margins and enhance returns for shareholders. We are delivering on our initiatives, including market share growth in the UAE, restructuring India, executing Saudi strategy to drive further profitability and continue investing in the brand which has been rolled out in the Middle East and Bangladesh, and initiated in Saudi. The second half of 2017 should benefit from various strategies to maintain cost efficiencies and to drive stable margins.