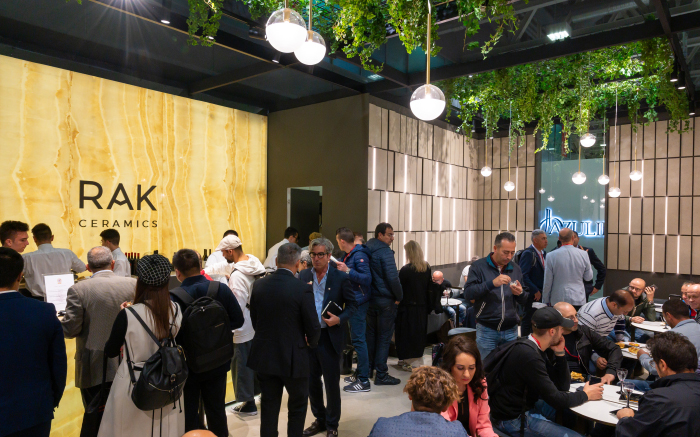 RAK Ceramics has completed the rationalisation of its work force and warehouses in Saudi Arabia, and the company is starting to see the benefits. The development of a new tiles manufacturing facility is underway.

RAK Ceramics is strengthening its position in India by opening orientation centres and dealer outlets. The company’s two production facilities in Morbi, Gujarat are currently operating at a 65% and 100% production utilisation respectively.

Abdallah Massaad, Group CEO, and RAK Ceramics said: “Our performance has been in line with expectations amid challenging market conditions. Excess supply of ceramics globally has put pressure on prices and has created a competitive environment.

Given these challenges, we are investing in sales and marketing while maintaining our brand image and differentiated product portfolio.

We are also focused on optimising production and increasing operational efficiencies by leveraging automation and process enhancements thereby improving margins.

Looking ahead, we will focus on sustaining our revenue in India, Bangladesh and the UAE and improving revenue in our Tableware and Faucets & Taps business.”