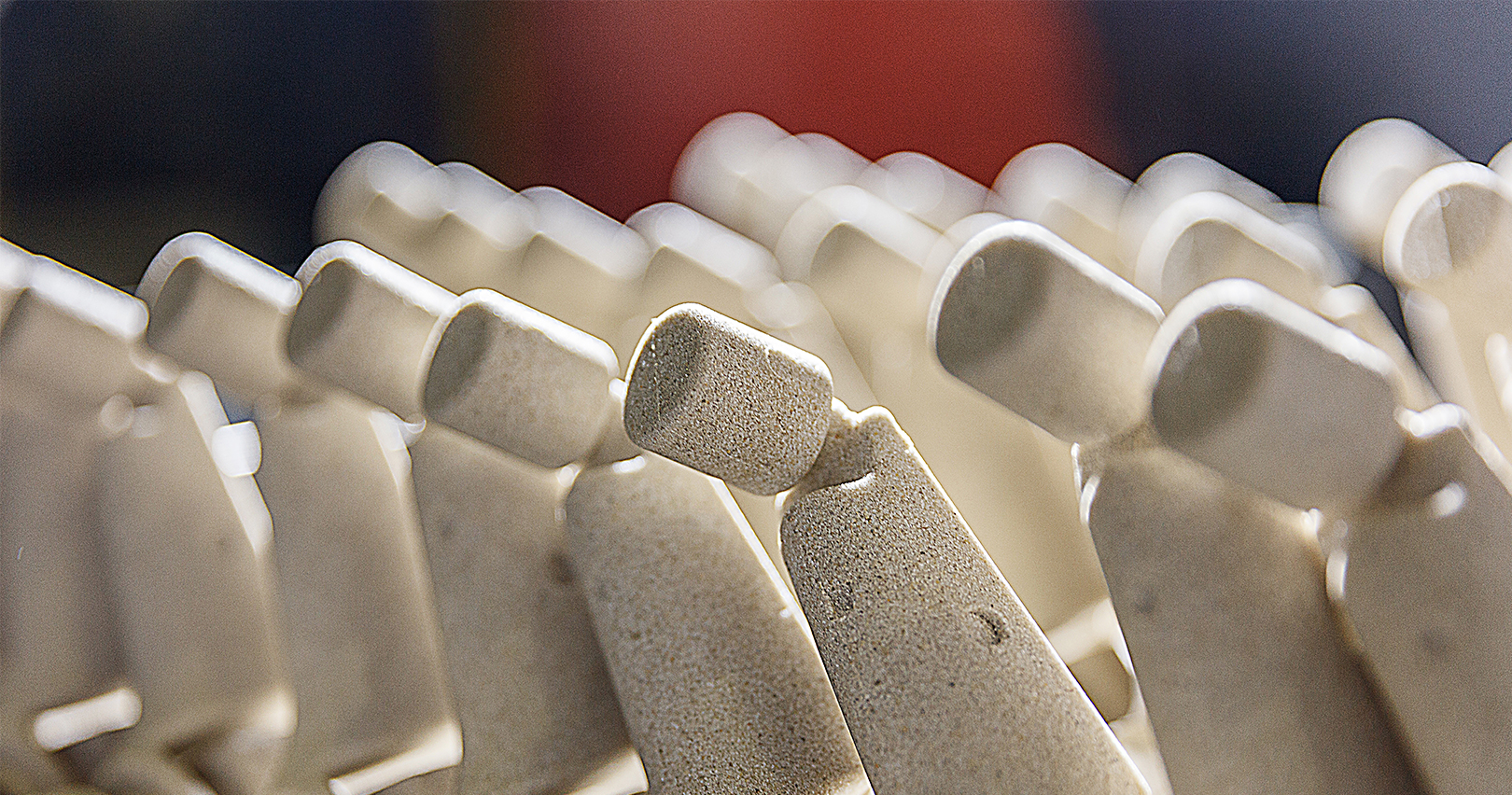 RAK Ceramics Profits Up by 8.1 Percent in First Quarter 2014

RAK Ceramics has announced that its net profits for the first quarter of this year reached AED 58.7 million, a figure that represents an 8.1 per cent (AED 4.4 million) increase over the same period last year. The world’s largest ceramics manufacturer’s earnings before interest, taxes, depreciation and amortisation (EBITDA) in the first three months of 2014 amounted to AED 119.6, an increase of 3.5 per cent (4.0 million) when compared to January 1 to March 31, 2013.

“RAK Ceramics has started the year on a positive note and has recorded a continued strong performance,” said Mr. Abdallah Massaad, CEO, RAK Ceramics. “These impressive results have been achieved thanks to the wise stewardship of H.H. Sheikh Mohammed Bin Saud Al Qassimi, Crown Prince of Ras Al Khaimah and the Chairman of RAK Ceramics, as well as the operational leadership of the RAK Ceramics management and the continued dedication, commitment and hard work of all company employees,” he added.

RAK Ceramics’ first quarter figures revealed that the company’s gross profits had increased by 4.6 per cent (AED 11.4 million) to AED 212.2 million over the first quarter 2013. The core Ceramic products continued to be the major contributor to the business with year-on-year revenue increase of 85.7 per cent versus 82.9 per cent.

RAK Ceramics’ continued growth and stability has allowed the company to expand into new markets. The organisation has increased its investments in India and Bangladesh and continued tapping new markets segments in Middle East, Asia and European territories.

“With global market conditions steadily improving and an increasingly positve economic outlook in UAE and GCC region, RAK Ceramics will be aiming to cement its position in different markets offering innovative product ranges and services,” said Massad. “We will further our technology investment program that supports ongoing upgrades to our state-of-the-art machinery. These technological enhancements allow us to continue producing innovative products that offer the best solutions to our customers.” he added.

RAK Ceramics currently exports tiles and other ceramic products to 160 countries across the globe, with an annual output of 117 million square metres of tiles, 4.6 million pieces of bathware and 24 million pieces of tableware. The organisation’s ground-breaking product development has won it numerous awards and positioned it as a pioneer in the ceramics industry.