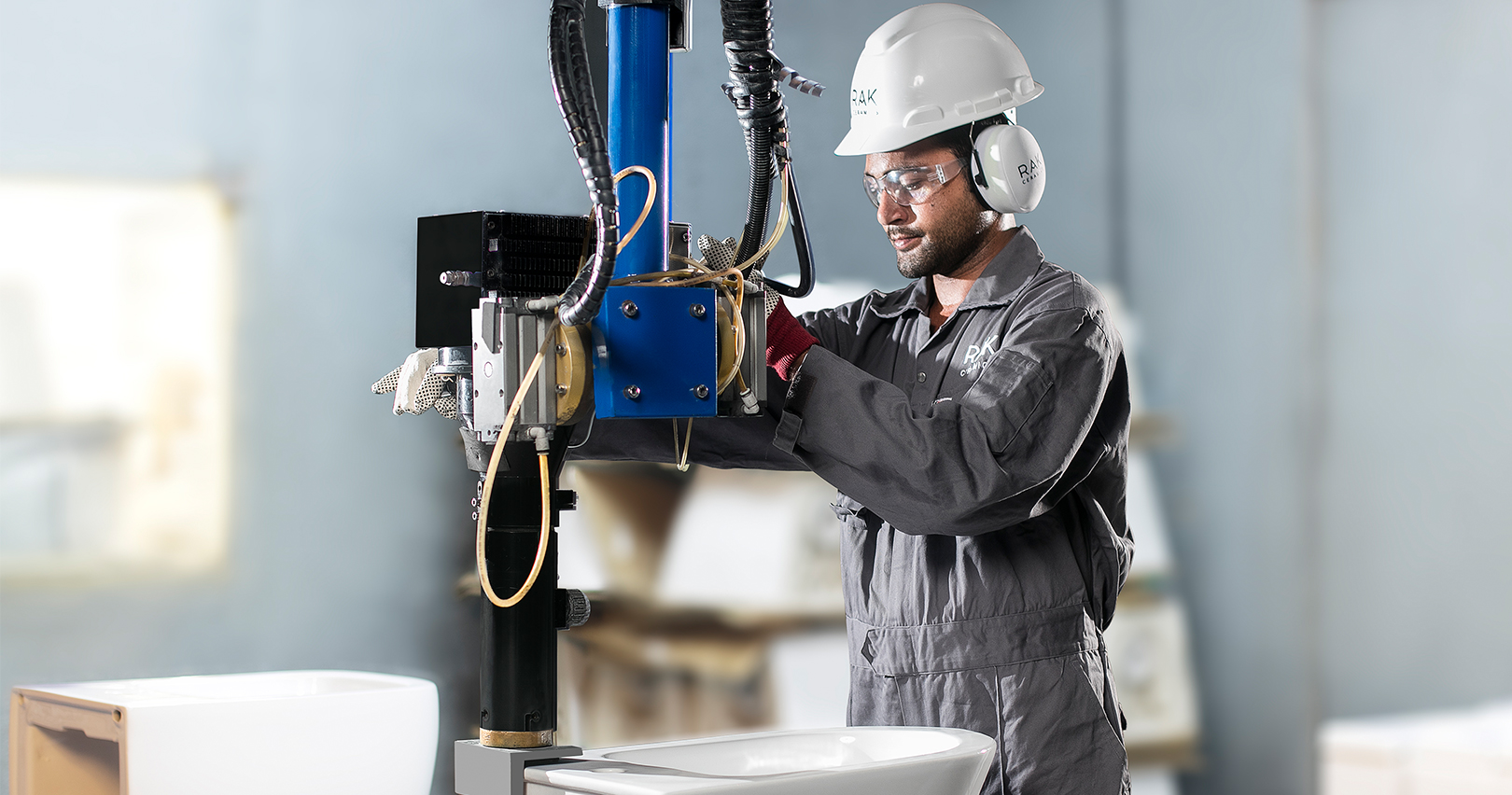 Results exceeded analysts’ estimates and came in line with management expectations despite an ongoing dampening economic environment, a weaker Euro, higher natural gas prices and falling oil prices. This reflects the success of RAK Ceramics’ refocused strategy and the continued execution of the ‘Value Creation Plan’ to invest in and expand core businesses and divest non-core businesses.

Changes in India’s management put downward pressure on Q3 2015 performance but plans are in place to quickly revamp business activity and deliver on strategy.

Non-core performance was very solid in Q3 2015, underscoring management’s commitment to unlock hidden value by turning around non-core businesses and substantially profiting from them ahead of exiting.

In Q3 2015, non-core revenues decreased by 18.6%, reflecting our scale down of these operations with a focus on improving their profitability towards an eventual exit.

Disposal of assets in China and Sudan are underway, with expectations of full exit from these non-strategic businesses in the next few months. This will have an impact on near term revenue growth but will improve margins in the long term.

Strengthening core businesses is on track. In 2015, RAK Ceramics announced plans to revamp its business in Saudi Arabia and set a proactive strategy to strengthen its distribution network, energise B2B sales and expand its footprint through renting a 93,000 sqm warehouse in Riyadh. The company expects a gradual recovery in Saudi sales back to the historical run rate of 25 million sqm annually.

Iran and India hold substantial growth upside. In October 2015, RAK Ceramics announced the full acquisition of the remaining 7.57% minority share of its Indian subsidiary, RAK India. The announcement followed the company’s acquisition of the 20% minority stake of its Iranian facility, RAK Iran in August. With 100% ownership of its Iran and India operations, the management has long term plans for full management and control of its facilities. Potential is big in both markets, with the company planning to ramp up capacity to 9 million in Iran, capitalizing on the export potential out of this market once sanctions are lifted.

Additional capacity expansions in Sanitaryware are planned in the remaining core markets of the UAE by 22% and Bangladesh by 25% in line with the refocused strategy.

Abdallah Massaad, Chief Executive Officer of RAK Ceramics, said: “RAK Ceramics has delivered a strong performance in Q3 2015, demonstrating the core strength of our business. Over the past year, we focused on core business and growth opportunities in core markets and succeeded in delivering results. We invested, we grew, and we are on track to satisfy all elements of our value creation strategy. Additionally, RAK Ceramics made significant efforts this year to expand in new global markets. The company opened a representative office in Singapore during the year to expand its presence in Asian markets, which has already borne fruit, and is looking to expand its presence in the Americas towards the end of 2016 as the company leverages its international capabilities.”