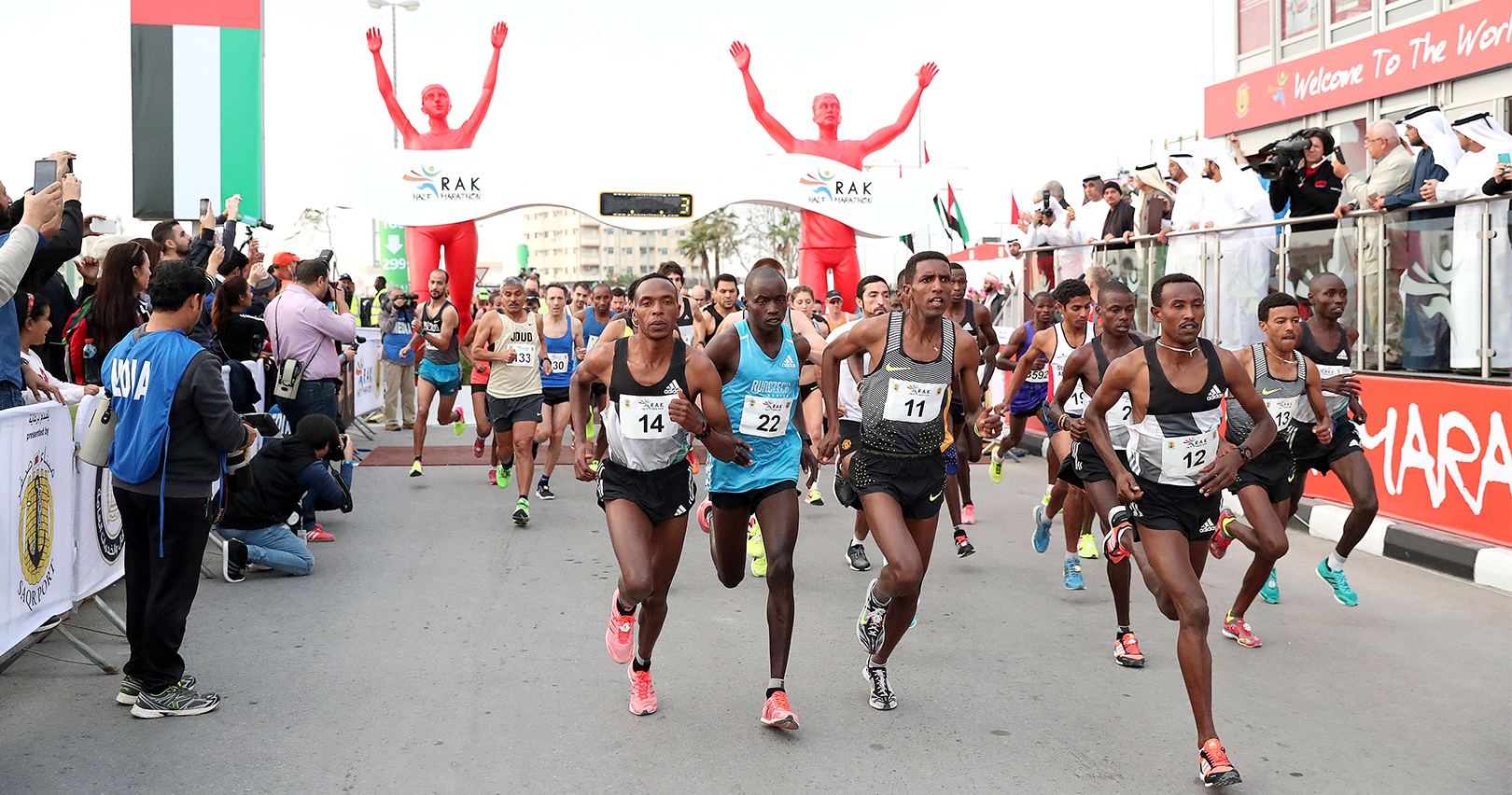 Ras Al Khaimah, 12 February 2017 – RAK Ceramics PJSC, one of the largest ceramics’ brands in the world, is delighted to have sponsored the RAK Half Marathon which took place over the weekend.

Now in its 11th year, the RAK Half Marathon has established itself as the UAEs premier road race. It is also officially the fastest half marathon in the world and has become a major event on international sporting calendars.

Steven Allen, RAK Ceramics' Head of Corporate Communications said: “We are delighted to have been able to support the RAK Half Marathon. As an industry expert, we believe in nurturing, supporting and celebrating talent and we are committed to building a sustainable society and contributing to the development of the communities where we operate. We focus on a range of initiatives including supporting active and healthy lifestyles. We congratulate all the finishers and winners of the 2017 RAK Half Marathon.”