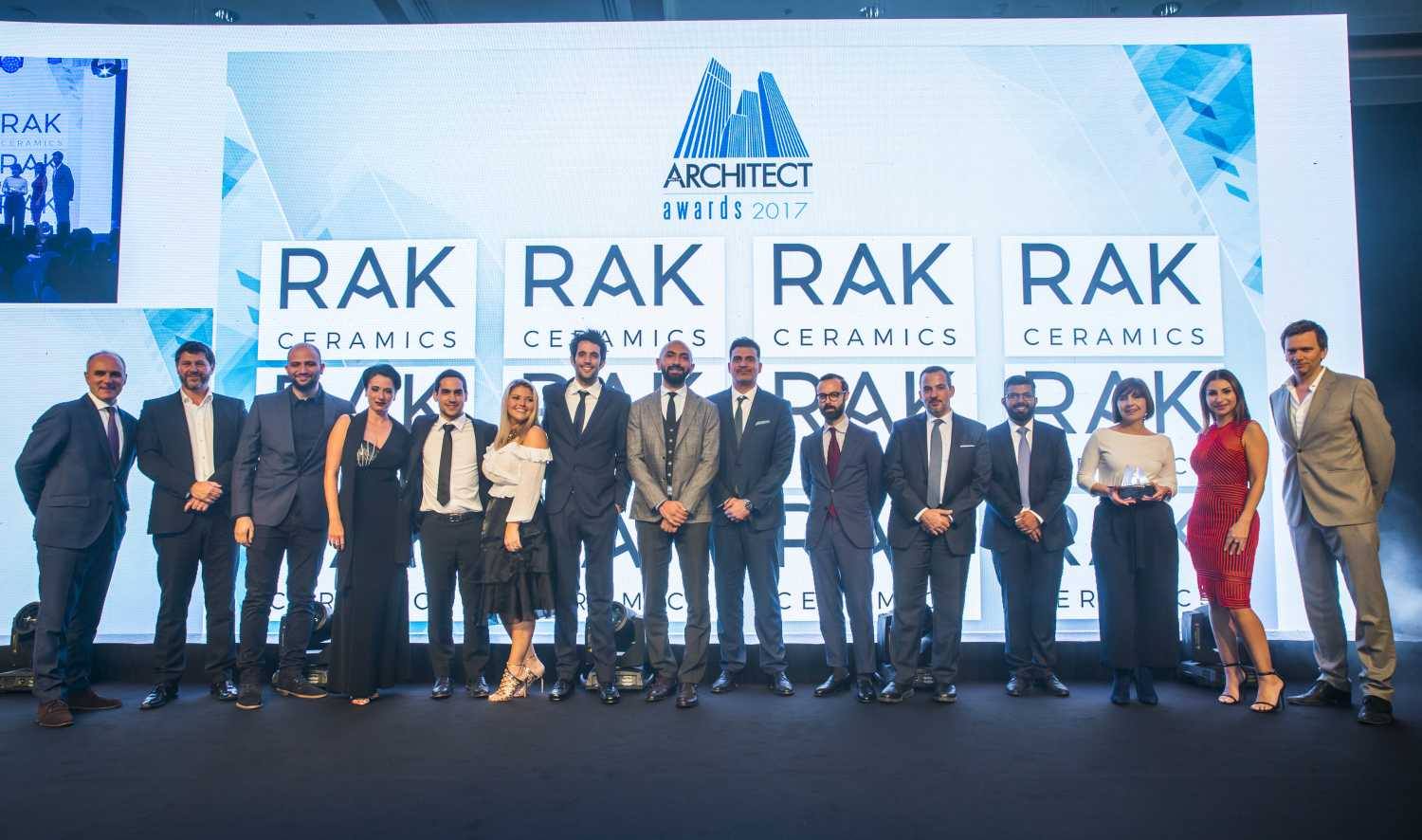 Ras Al Khaimah, 27 November 2017 – RAK Ceramics PJSC, one of the largest ceramics’ brands in the world, is delighted to have supported the recent Middle East Architect Awards.

Abdallah Massaad, RAK Ceramics' Group CEO said: “I would like to congratulate all the award winners on their achievements’. I am very proud that we are based in a region which continues to push the boundaries in architecture design and to be given the opportunity to celebrate the best of this talent. As an industry expert, we believe in nurturing, supporting and celebrating talent and we are delighted to have been part of the 10th annual Middle East Architect Awards.”