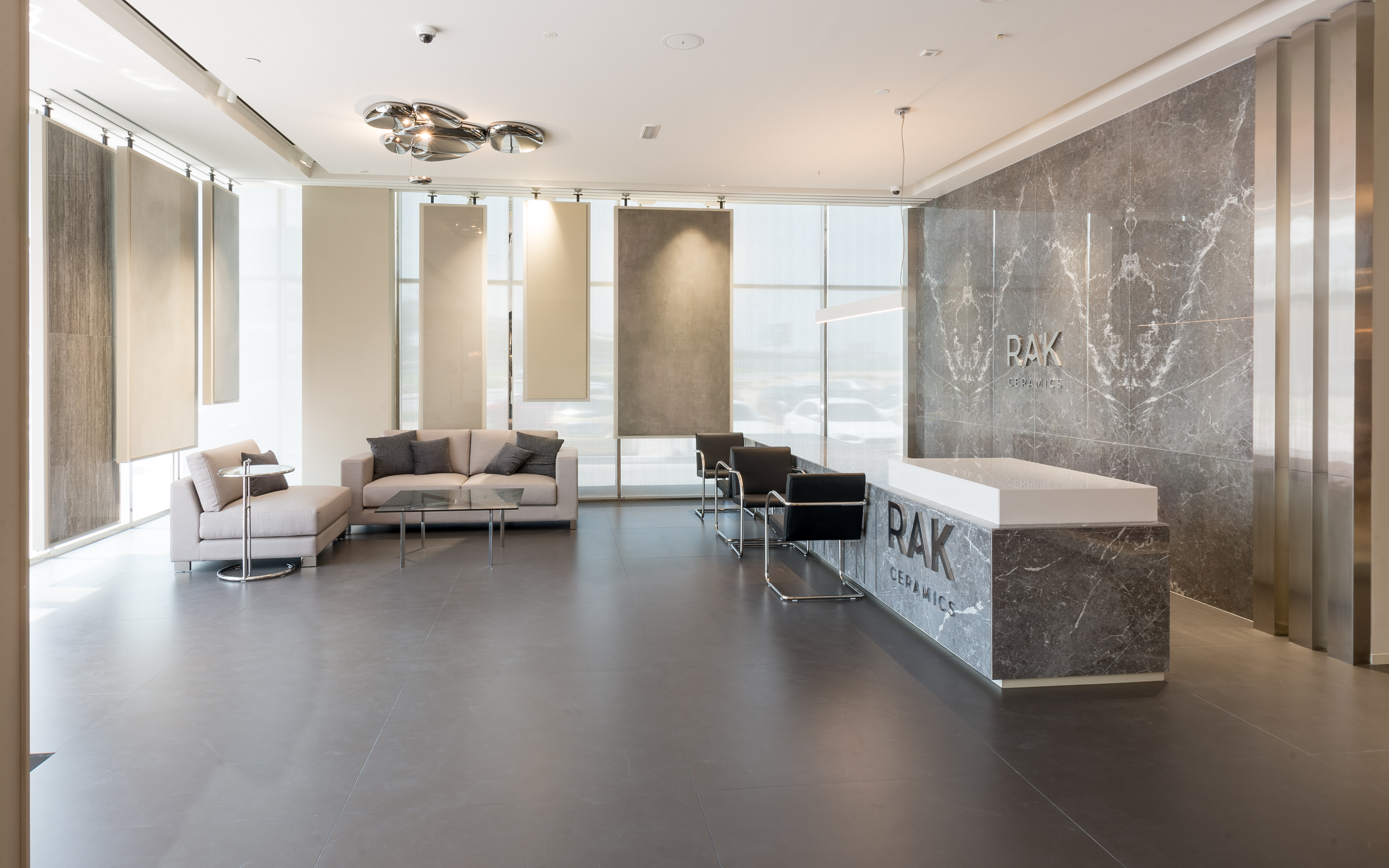 RAK Ceramics PJSC (Ticker: RAKCEC: Abu Dhabi), one of the largest ceramics’ brands in the world, announced its financial results for the third quarter ended 30 September 2018.

The company reported steady year on year performance with total revenues at AED 669.5 million and core revenues declining by only 0.6% year on year to AED 639.6 million. Core revenues declined by 5.7% quarter on quarter impacted by a slowdown in sales during the summer months.  Non-core revenue contribution reached an all-time low of 4.5% in Q3 2018 driven by the strategic focus on divesting non-core operations. Including the discontinuation of the rough grading business.

RAK Ceramics’ core business remained stable supported by strong sales in the UAE and Europe and growth in the tableware business.

Gross profit margins remained stable at 33.2% despite an increase in energy and raw material costs, which are partly due to an increase in the price of crude oil. Improvements in operational efficiencies, the consolidation of Saudi Arabian entities, and higher gross profits in Iran and tableware also contributed to stable margins.

Reported net profit declined by 14% quarter on quarter to AED 47.4 million due to an increase in costs driven by expenses associated with the consolidation of Saudi Arabian entities, higher freight costs, and foreign exchange losses.

Production trials began in the recently expanded facility in Morbi, Gujarat in October 2018. The greenfield project in India is progressing and is due to begin commercial production in the first quarter of 2019.

“RAK Ceramics’ performance for the third quarter of 2018 has been stable, despite market slowdown in the summer months and increased costs. As we look to optimise our business operations, we will continue to drive innovation in our product portfolio and focus on rolling out our new branding supported by a shop in shop concept in our showrooms.

Looking ahead to the remainder of 2018, our priorities are to increase market share in the UAE, India and Bangladesh, and improve profitability in Europe, as we remain focused on cost reduction and operational efficiencies.”