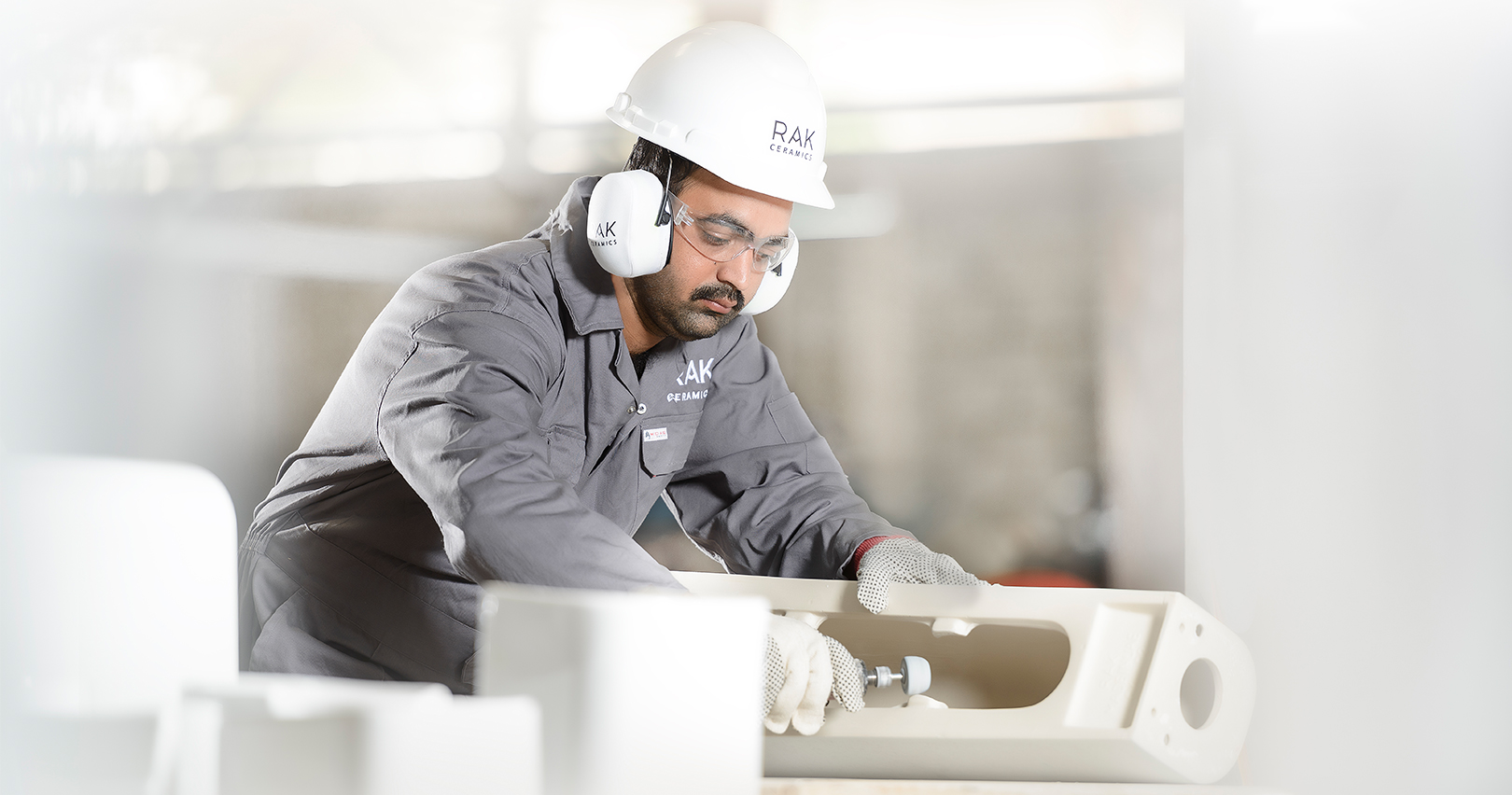 The conference, organised by BAML MENA and Merrill Lynch Kingdom of Saudi Arabia, attracted approximately 90 corporations from frontier markets for a series of one-to-one meetings and group discussions that took place at the Raffles Hotel, Dubai on the 18th and 19th November. The conference also took place at the Four Seasons Hotel, Riyadh on the 16th and 17th November.

RAK Ceramics will have the opportunity to meet and speak directly with senior members of management, decision makers and top businessmen from the MENA region and various frontier markets about the general outlook for the region, investor appetite and other topical business themes.

Abdallah Massaad, CEO of RAK Ceramics, said: “We are excited to be participating for the first time at the BAML MENA & Frontier Markets Conference. The conference offers RAK Ceramics an excellent platform through which to meet leading companies to discuss growth opportunities prevalent in the region and frontier markets and share its future strategy and long term vision.”