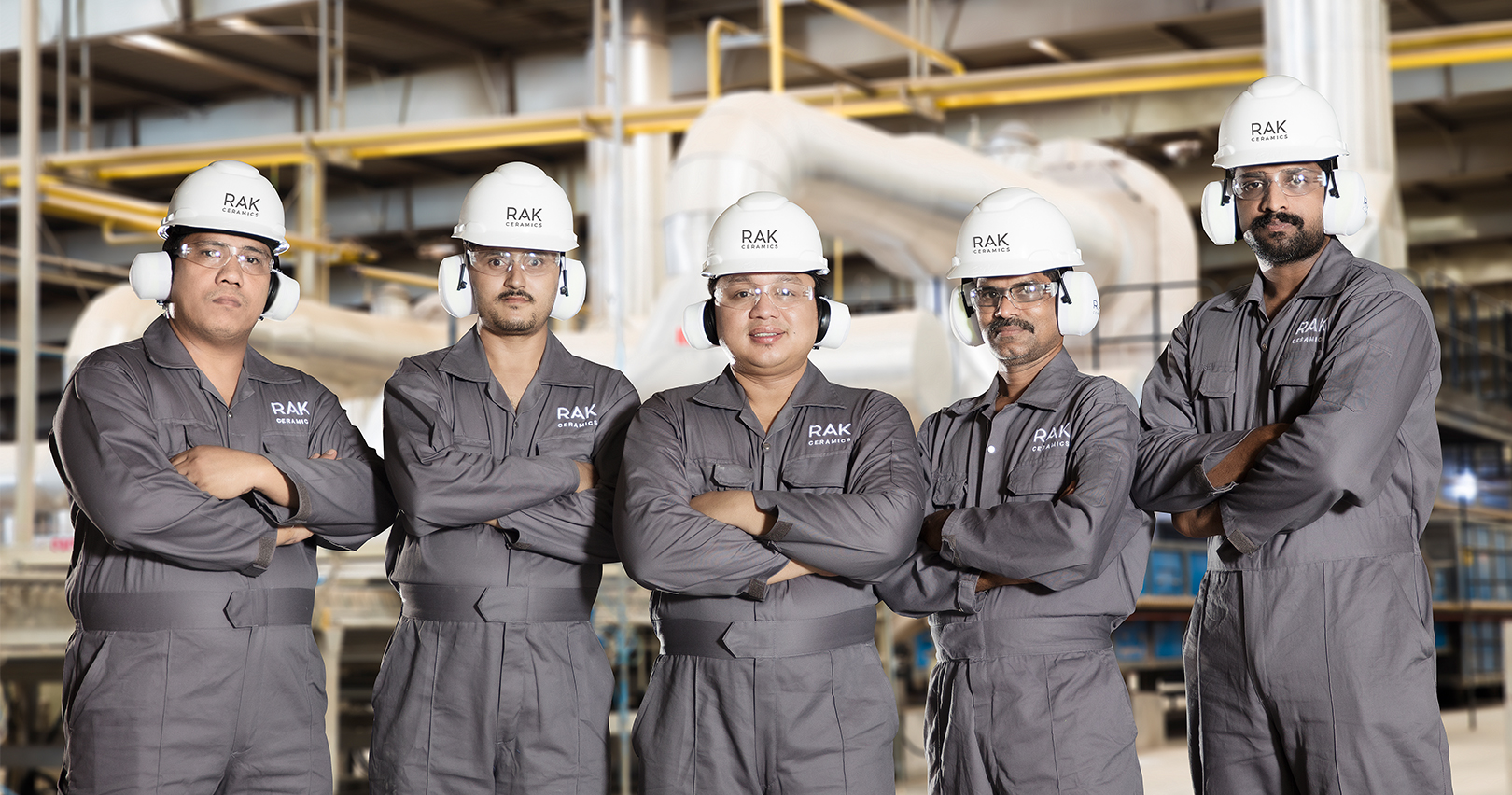 RAK Ceramics, a global hi-tech manufacturer of lifestyle ceramics solutions with a turnover of nearly US$ one billion, today announced its results for the year ending December 2014.

RAK Ceramics reported continued momentum in its performance with net profits reaching AED 281.7 million, an increase of 3.5% over 2013, despite booking losses of AED 56.5 million arising from hyperinflation and currency fluctuations in Sudan and Iran. However, adjusted net profit (excluding impact of hyperinflation) increased by 14.1% to AED 338.3 million in 2014. EBITDA recorded an increase of 2.9% to AED 584.4 million as a result of the company’s strategic alignment plans during 2014.

The Board of Directors has adopted a new dividend policy. It is committed to returning capital to shareholders via a sustainable dividend policy, aiming at a pay-out ratio of at least 60% of consolidated net income subject to consideration of the business outlook, capital requirements for growth opportunities, expansion plans, optimal leverage levels and healthy cash reserve in addition to regulatory approvals.

For 2014, the Board approved a total cash dividend distribution of AED 35 fils per share. The high pay-out was determined after considering an AED 25 fils per share ordinary pay-out and an additional extraordinary AED 10 fils per shares as a result of the company’s divestment of its non-core business operations during 2014.

2014 represented a stabilising year for RAK Ceramics in line with its growth plans and continued focus on growing ‘core-businesses’, identified as tiles, bathware, tableware and taps and faucets, in focus markets of the GCC, India and Bangladesh, which underpinned 2014 financial performance and was the dominant theme of the year. Revenue from ‘core-businesses’ reached AED 2.8 billion in 2014, decreasing by 1.9% compared to 2013. Bathware revenues were up by 9.3% to AED 448.5 million.

A major component of the re-focused strategy in 2014 was on scaling down ‘non-core businesses’ and divesting ‘non-strategic assets’. Initial agreements were signed to exit RAK Sudan and RAK Laticrete while the exit of RAK Pharmaceuticals in Bangladesh was concluded in 2014. In addition, activities in Iran and China were reduced. Non-core revenues reached AED 482.5 million, with a decrease of 26.3%, in line with strategy to continue scaling down the UAE contracting businesses.

On the strategic front, June 2014 marked a transformational point for RAK Ceramics, when SAMENA Capital acquired 30.6% of the business and implemented a ‘Value Creation Plan’ aimed at unlocking value for shareholders.

RAK Ceramics has continued investing in its management and strengthening its corporate governance structure in line with its growth strategy. The company made several senior appointments to its management team bringing in top talent from the global industry.

In 2015, management will be focused on revamping its sales and distribution strategies and ramping up its global B2B capabilities. Additionally, the company is focused on a significant expansion of the bathware business across its plants in the UAE, India and Bangladesh.

Abdallah Massaad, Chief Executive Officer of RAK Ceramics said: “Our financial performance in 2014 confirms the success of our re-focused strategy and ‘Value Creation Plan’. As we continue to invest in our ‘core-business’ activities across core markets, we expect to strengthen our ability to expand our customer base, significantly improve profitability and increase returns for our shareholders. We have started seeing the benefits of the ‘non-core business’ divestments and we have set a proactive strategy to strengthen our distribution network and energise our B2B sales, they currently contribute 35 – 40 % of our top line and we want to grow this to over 50%.”

Key highlights for the period: