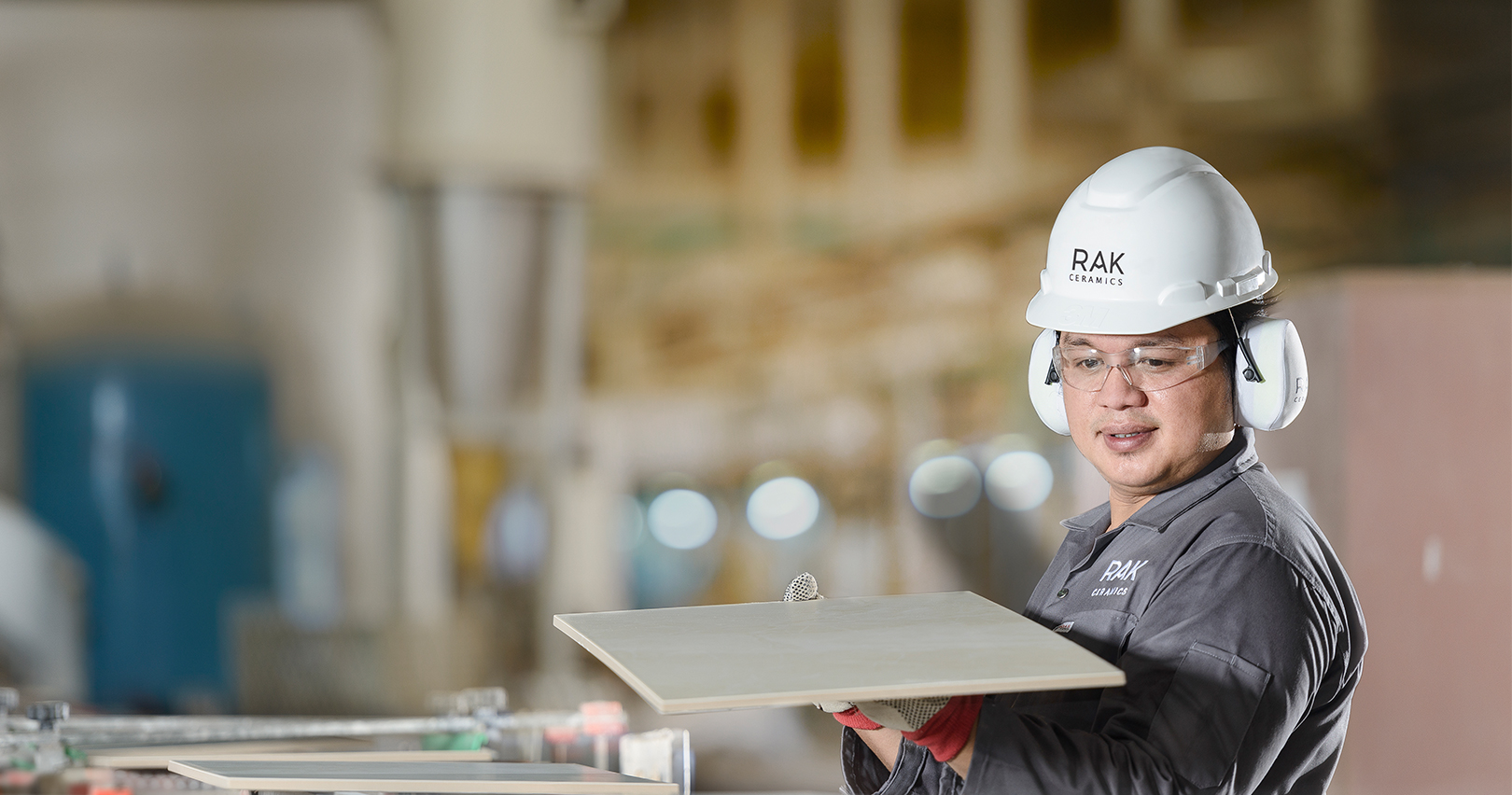 Total losses from hyperinflation reached AED 15.4 million in Q1 2015, therefore adjusted net profit (excluding impact of hyperinflation) was AED 75.8 million, an increase of 22% compared to Q1 2014. EBITDA was AED 130.5 million compared to AED 134.2 million in Q1 2014. During the quarter the company concluded the sale of RAK Pharmaceuticals and Moshfly in Bangladesh and Laticrete RAK LLC in UAE, which resulted in an AED 39.1 million profit. Additionally, it signed a Share Purchase Agreement to sell RAK Sudan and during Q1 took an AED 48.4 million impairment charge on this investment. The sale of Sudan will decrease the impact of hyperinflation in the long run.

Several initiatives have been implemented in the first quarter to manage growth and improve operational efficiencies. On the cost side, initiatives to save on raw materials resulted in cost savings of AED 7.8 million in the first quarter. Growth initiatives included, launching 25 new formats of tiles at international exhibitions and appointing 5 new senior executives to strengthen corporate governance structures in line with our re-focused strategy to support growth and create value.

Notwithstanding irregular growth across several markets, Saudi Arabia recorded an 18% QoQ increase in revenues resulting from a proactive strategy set up last year to strengthen and consolidate the distribution network and ramp-up B2B capabilities.

Sanitaryware revenue increased by 0.7% to AED 110.9 million in line with the company’s focus on expansions in sanitaryware business across the UAE, India and Bangladesh. Sanitaryware sales in the UAE increased by 9% to AED 83.4 million compared to Q1 2014.

Abdallah Massaad, Chief Executive Officer of RAK Ceramics, said: “We are pleased to announce our Q1 2015 results which demonstrate continued stability against a backdrop of very challenging conditions and market volatility. As we continue implementing our re-focused strategy, we will proceed with our mission to divest from ‘non-core businesses’ and divest ‘non-strategic assets’ in line with our Value Creation Initiatives.”

“Another major part of our focus will be on investing in strategic business activities across our Focus Markets with a highly disciplined approach. Like the rest of the markets, we feel the headwinds from oil and gas prices and currency fluctuations, but we’ve taken contingency measures against expected distress in 2015. We are flexible and agile, but must also ensure a relentless focus on our plan to invest in revenue generating tiles, sanitaryware, tableware and taps and faucets ‘core-businesses,” he added.

RAK Ceramics is taking stringent measures to exit ‘non-core businesses’. It announced last year the intention to sell RAK Sudan and to reduce activities in China, the latter of which resulted in an AED 4.9 million reduction in losses in Q1 2015.

In March 2015, the Board of Directors committed to returning capital to shareholders via a sustainable dividend policy, aimed at a pay-out ratio of at least 60% of consolidated net income subject to consideration of the business outlook and growth opportunities.