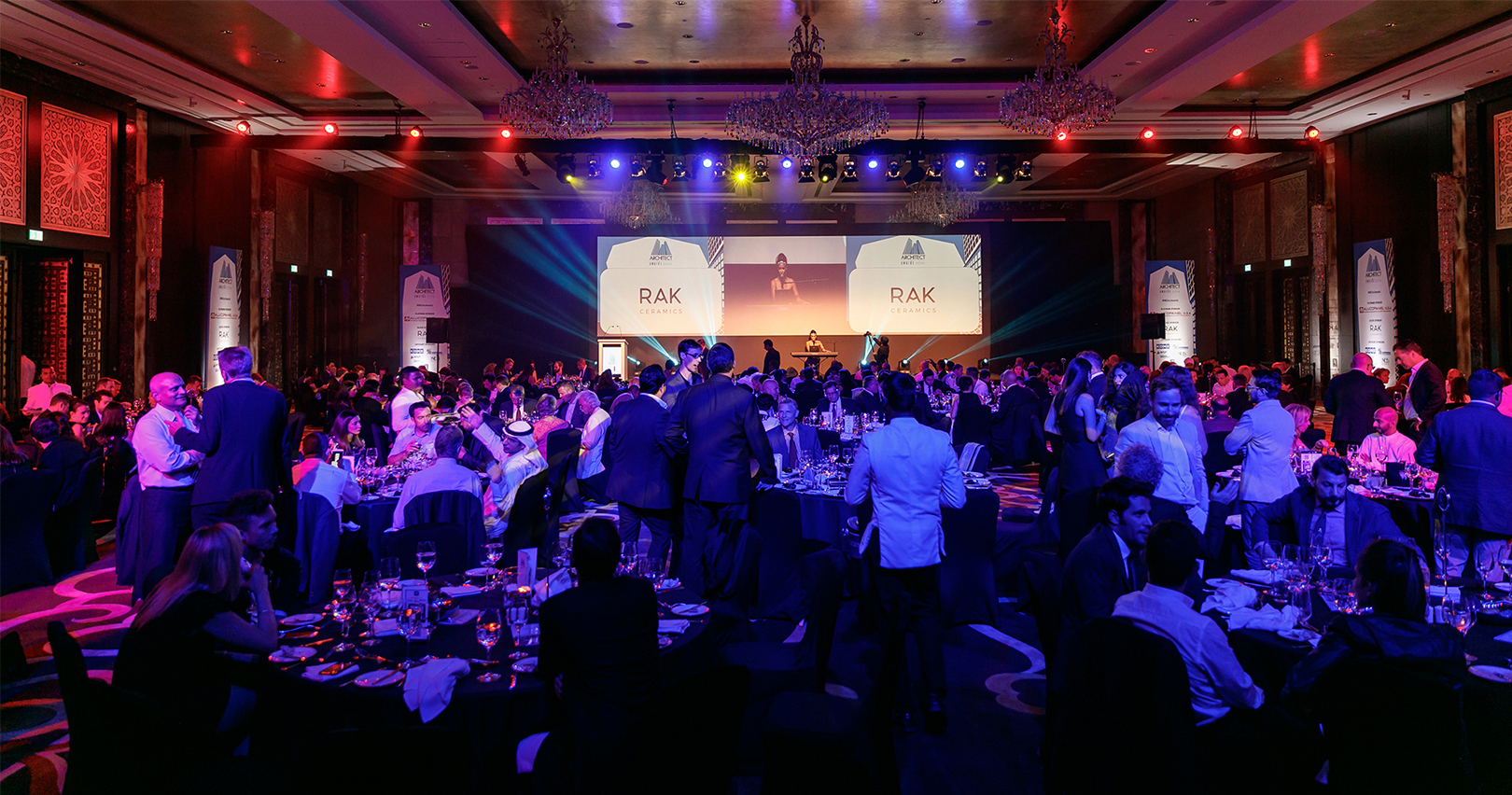 RAK Ceramics PJSC, one of the largest ceramics’ brands in the world, is delighted to have sponsored a number of awards at the recent Middle East Architect Awards.

RAK Ceramics sponsored the awards for Large Middle East Architecture Firm of the Year and Leisure and Hospitality Project of the Year; two of 15 awards presented at the ceremony paying tribute to the projects, designers and architects making their mark on the region’s architecture industry.

Abdallah Massaad, RAK Ceramics' Group CEO said: “As an industry expert, we believe in nurturing, supporting and celebrating talent and we are delighted to have been part of the Middle East Architect Awards. I would like to congratulate Perkins + Will, winners of the Large Middle East Architecture Firm of the Year and The One Jumeirah Village Circle Dubai by Norr Group, winners of the Leisure and Hospitality Project of the Year. I am proud that we are based in a region which continues to push the boundaries in architecture design and to be given the opportunity to celebrate the best of this talent.”