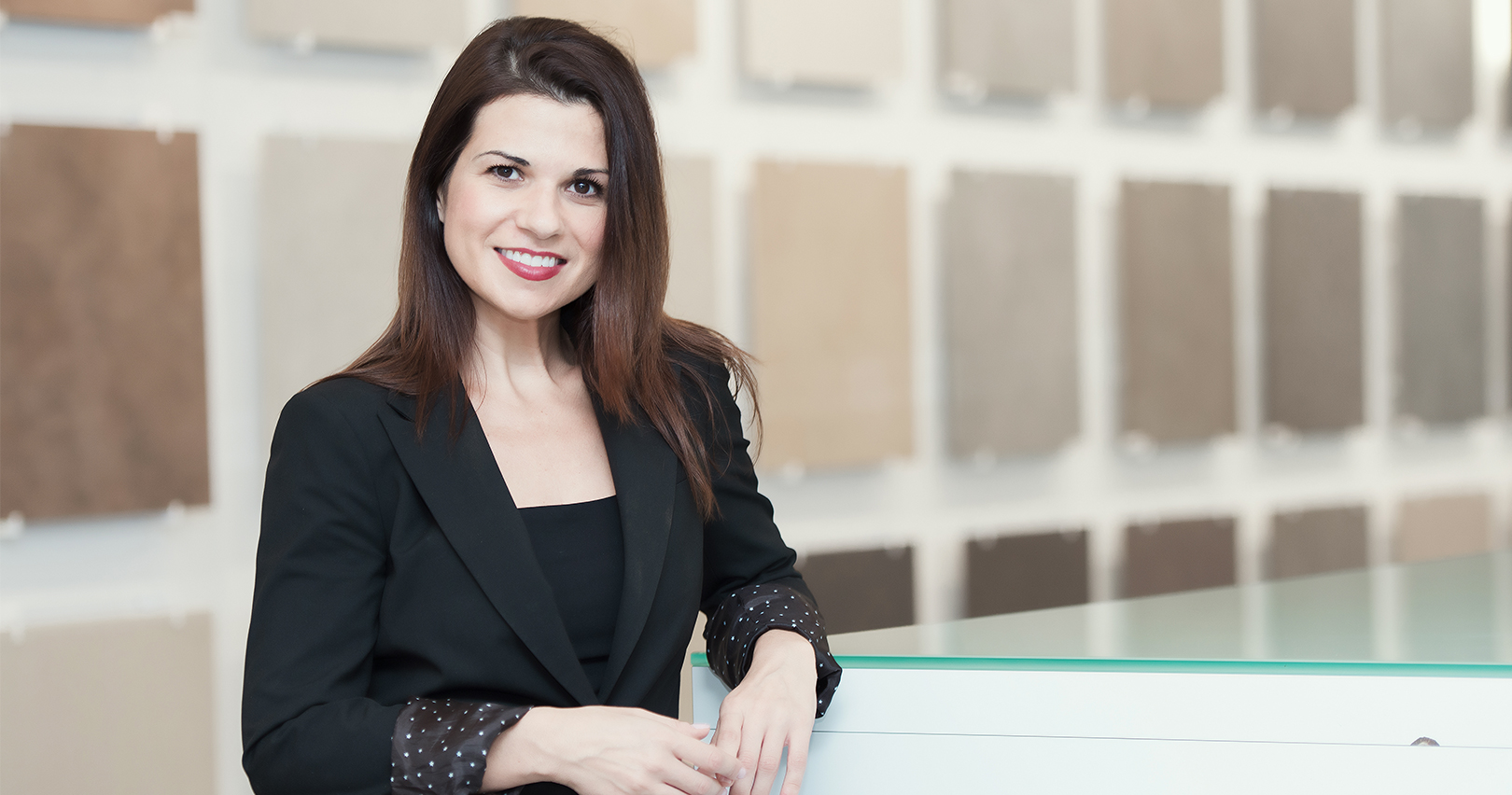 Office in Singapore Leverages the Significant Potential of the Region

Ceramics P.S.C. (Ticker: RAKCEC: Abu Dhabi), one of the world’s largest hi-tech manufacturer of lifestyle ceramics solutions, today announced the opening of a new regional office in Singapore. The office, a wholly owned subsidiary of RAK Ceramics, will be led by Carmen Herrada, Vice President Asia, who was appointed in July 2015.

The opening of RAK Ceramics’ Singapore office is part of the company’s Value Creation Plan, a re-focused strategy to streamline global businesses and pursue the most profitable operations. From Singapore, RAK Ceramics will be strategically positioned to serve the Asia Pacific region, the fastest- growing region in the ceramic tiles market globally, both in terms of production and consumption, according to a recent report by Transparency Market Research. Characterised by a rapid pace of urbanisation and an increasingly sophisticated customer base, the region is expected to attract several major players and manufacturers of ceramic tiles in the near future.

Abdallah Massaad, CEO of RAK Ceramics said: “The launch of our new regional office in Singapore is a step towards fully leveraging the significant growth potential of the Asia Pacific region. As the ceramics market continues to benefit from higher per capita income and increased spending in the region, RAK Ceramics will be well positioned to understand and satisfy the local demands of our customers.”

“We look forward to solidifying our partnerships and distribution channels in high growth and high demand markets around the world, and we view Asia Pacific as a critical market to help achieve this,” Massaad added.

Having a presence in Asia Pacific through the Singapore office is part of RAK Ceramics’ strategy to meet evolving client demands wherever the company operates and to add value to its increasing database of stakeholders. Singapore and Hong Kong are design hubs for architects and designers; therefore, a regional presence will position RAK Ceramics closer to its target audience and enable improved service levels.

RAK Ceramics has been present in Asia since 2000 through its overseas plants in India and Bangladesh and a distribution network to the whole of the Asia Pacific region.